This part walks through how to prioritise your low traffic neighbourhoods based on where the approach will have the greatest impact, rather than where it will be easiest. With limited resources, it is important to start implementing LTN schemes on a needs basis: where the approach will have the greatest impact, rather than where it will be easiest.

This should be determined with a data-led prioritisation exercise, highlighting areas with:

Several London boroughs have developed scoring criteria or matrices which assess all their LTNs across some of the criteria above, giving an overall priority score (see Figure 3c). 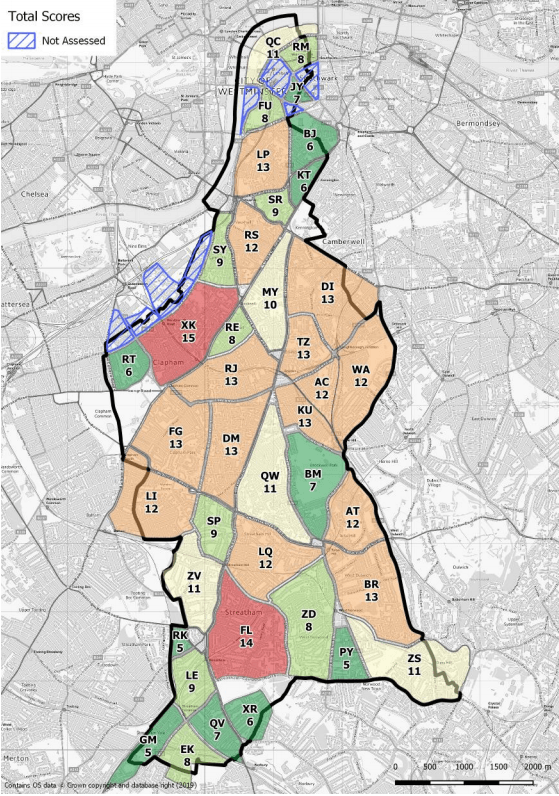 5. A guide to the evidence around low-traffic neighbourhoods